BATTERY-NEWS.DE - "Batteries are the raw material of the future".

The Czech company HE3DA is still a relatively unknown name in the broad battery media landscape. Nevertheless, the company has been developing and producing its own batteries for some time. Battery-News.de spoke to managing director Radomir Prus about the battery market as a whole and his company's goals.

Battery-News.de: How did you perceive the development of the battery market in the past years? Was there a recognisable trend for you?

Prus: Batteries are the raw material of the future. That is where most of the capital that is still invested in coal, oil and energy today will go.

Battery-News.de: HE3DA has already been active in the production of battery cells since 2016. How has your battery technology and production developed since then?

Prus: We have a technology platform based on nanomaterials. Since we are only at the beginning, we have great potential for future growth. We are already producing the "Robusta" battery type: thick-walled electrodes stacked in 1-kilowatt-hour and 1.3-kilowatt-hour base cells. These batteries are designed for power generation, grid stabilization and solar power plants because of their robustness and safety. They have longer cycles: eight hours charging and four hours discharging, making them optimal for day/night operation. They have a fast response time of 40 milliseconds, can be under continuous voltage and are non-flammable. They can withstand their own full short circuit for ten minutes without major damage.

Battery-News.com: In test footage available online, you advertise the safety of your batteries through impressive tests. What makes your product so safe?

Prus: It's due to the nanomaterial that makes up virtually all of the active material - including the separators.

Battery-News.de: Today, modern NMC-based cells in particular are characterized by their power output (Wh/l). Where do your batteries rank here?

Prus: Our batteries also contain NMC materials, but on the basis of nanomaterials, so that we have the same weight after combining them into a larger battery pack. In the past few weeks, we have completed the preparation of a lightweight battery for trucks with the same charging speed as today for passenger cars. With a total battery pack of about 500 kilowatt hours, we have an energy density of 110 watt hours per kilogram. The charging time here is up to 32 minutes at 79 percent capacity, but I recommend more like two to four hours at 100 percent discharge. With an efficiency of more than 90 per cent, this is quite sufficient for trucks. The current-carrying capacity is up to 3,000 amps at peak - with 400 amps continuously.

Battery-News.com: Looking at the European environment, will the Czech market become more prominent in battery development and production in the future?

Prus: I believe that we will contribute to this development with our nanotechnology. Today we have a capacity of only 200 megawatt hours per year, but we are already in the process of building more production lines. The total potential capacity of our project could reach 15 to 30 gigawatt-hours per year if we have enough capital. We are open to joint venture projects with large German companies.

Battery-News.de: In terms of the future of the battery worldwide, where do you see the biggest growth areas for battery electric products and applications in the future?

Prus: Whether energy in general, industry, cars or ships: almost all industries and areas will change. Finally, a thought on our development: For more than two years, HE3DA has been conducting an ongoing experimental battery test under extreme conditions in Gerlach, Nevada, USA. So far, this has revealed a fully functional autonomous system. Last year, we participated in the Dakar race with a supporting vehicle for the Loprais team, where HE3DA battery cells were tested in real time under extreme conditions, vibration, dust and temperatures during the day and night. Our goal is to open a battery factory in the USA soon. 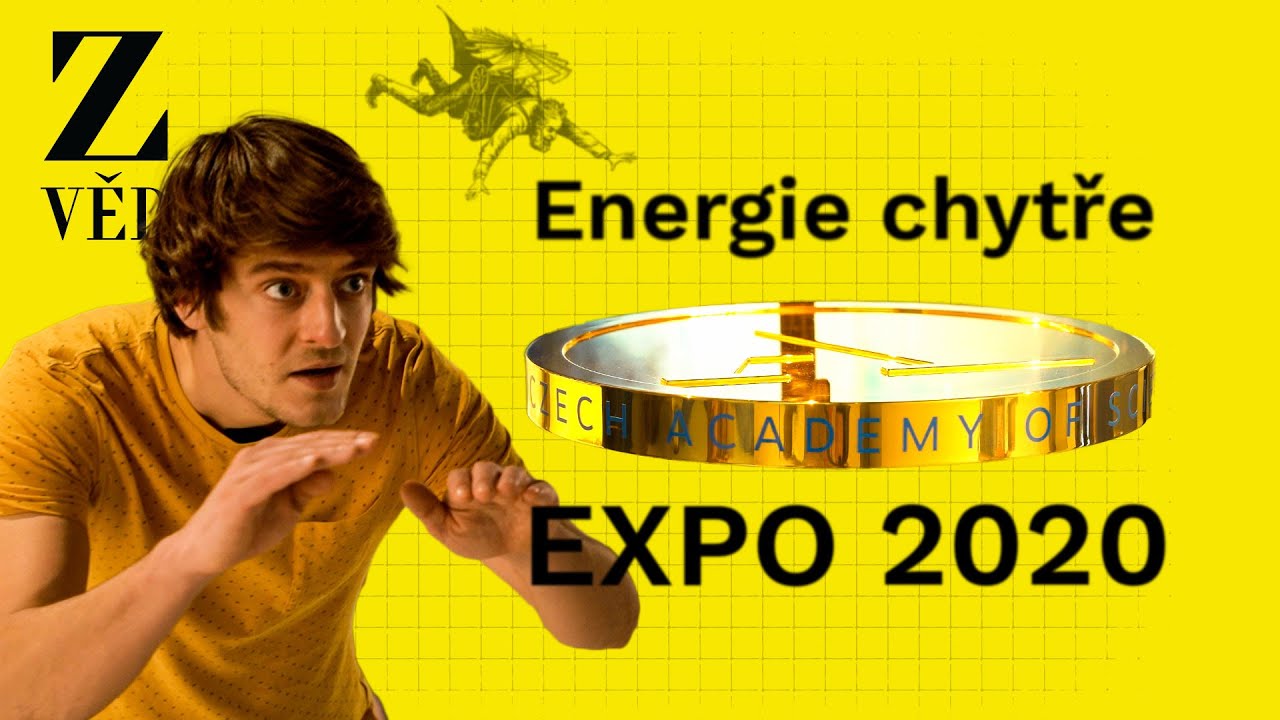